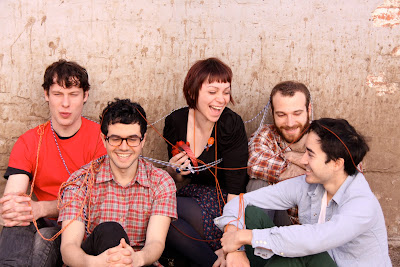 I recently caught up with Freelance Whales member Kevin Read to discuss the bands' groundbreaking album Weathervanes, viral videos and future plans....
For more info on the NY band, and to purchase their latest release "The Benefit for Japan Ep" check out http://www.freelancewhales.com/

Posted by Mousertime Music And Stuff at 6:11 PM