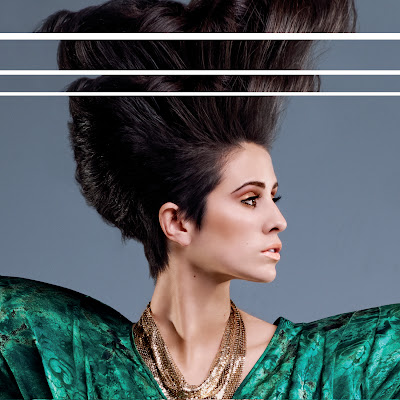 I had the great privilege of speaking with an artist that is blowing up so fast. You may know her from her very popular single "Bass Down Low," or collaborations with the Cataracs including "Like A G6," by Far East Movement and "Backseat" by the New Boyz. Check her out on tour with Usher right now...

How is the Usher “OMG Tour” going?