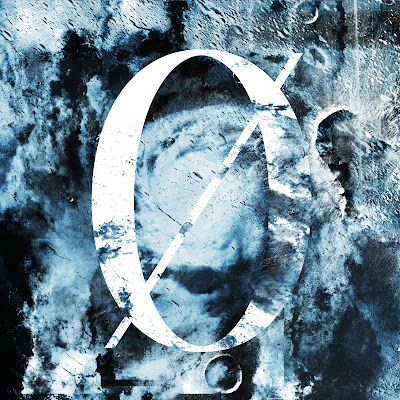 The summer that I graduated high school, I found myself drawn to a certain album cover. "They're Only Chasing Safety," may have been the first album that I had purchased that included "scream" vocals, but it certainly was not the last. For over a year, that album was in heavy rotation in my car and on my very cool stainless steel Dell DJ, on top of being one of my favorite album to listen to with the windows down. It also acted as a gateway to appreciating other types of music, that I had previously not been exposed to. Over the past several years, Underoath has continued to release heavier music that breaks the barriers of hardcore by inventing brand new sounds outside of the normal spectrum of the genre.
With the release of their new record, "Disambiguation," quickly approaching (November 9th), I had the chance to speak briefly with bassist Grant Brandell concerning their fresh take on the writing/recording process and how they managed to generate a darker overall sound.

Posted by Mousertime Music And Stuff at 10:37 PM