He Is We Interview with Rachel Taylor and Trevor Kelly 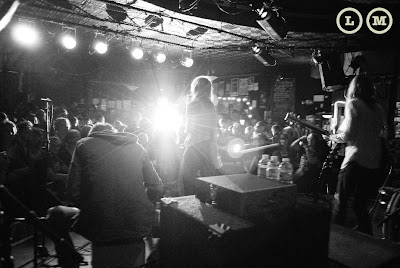 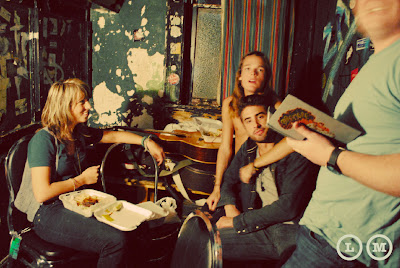 He Is We originally started off as an acoustic project between vocalist Rachel Taylor and guitarist Trevor Kelly. Soon after, the two hit a basement studio and created some demo recordings just for fun, not knowing that they were on to something big. After gaining nationwide touring experience with big bands like Yellowcard and the Rocket Summer, they are set to release their anticipated debut LP. Recently I met with the two founding members of He Is We while they were opening for Bryce Avary, (The Rocket Summer), on his fall acoustic tour. Go pick up their new album, "My Forever," recently released on Universal Motown!

Posted by Mousertime Music And Stuff at 5:33 PM

Labels: He Is We, He Is We Interview, Rachel Taylor Interview, Trevor Kelly Interview