Interview with Mel Washington of All Get Out (Guitar and Vocals): 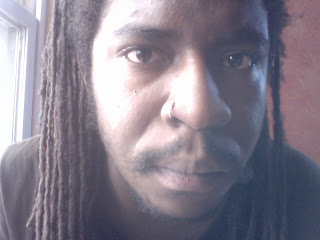 All Get Out has quickly become one of my favorite indie acts with their well crafted riffs and personal lyrics. Nathan Hussey's lead vocals paired with the backing vocals of Mel Washington and Mike Rogers combine to form an incredibly versatile sound. I increasingly find myself swept away in their sounds that range from the softness of folk, to the raw intensity of many Brit-rock bands. While you are waiting for their new album to be released, please check out a few of my favorites including "Bring it Home" and "Water and God." You won't be disappointed. Boom, cliche.

Labels: All Get Out, Mel Washington