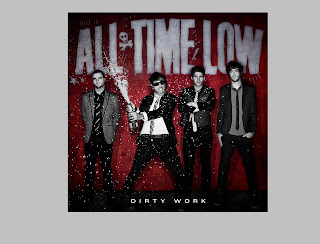 Posted by Mousertime Music And Stuff at 10:00 PM